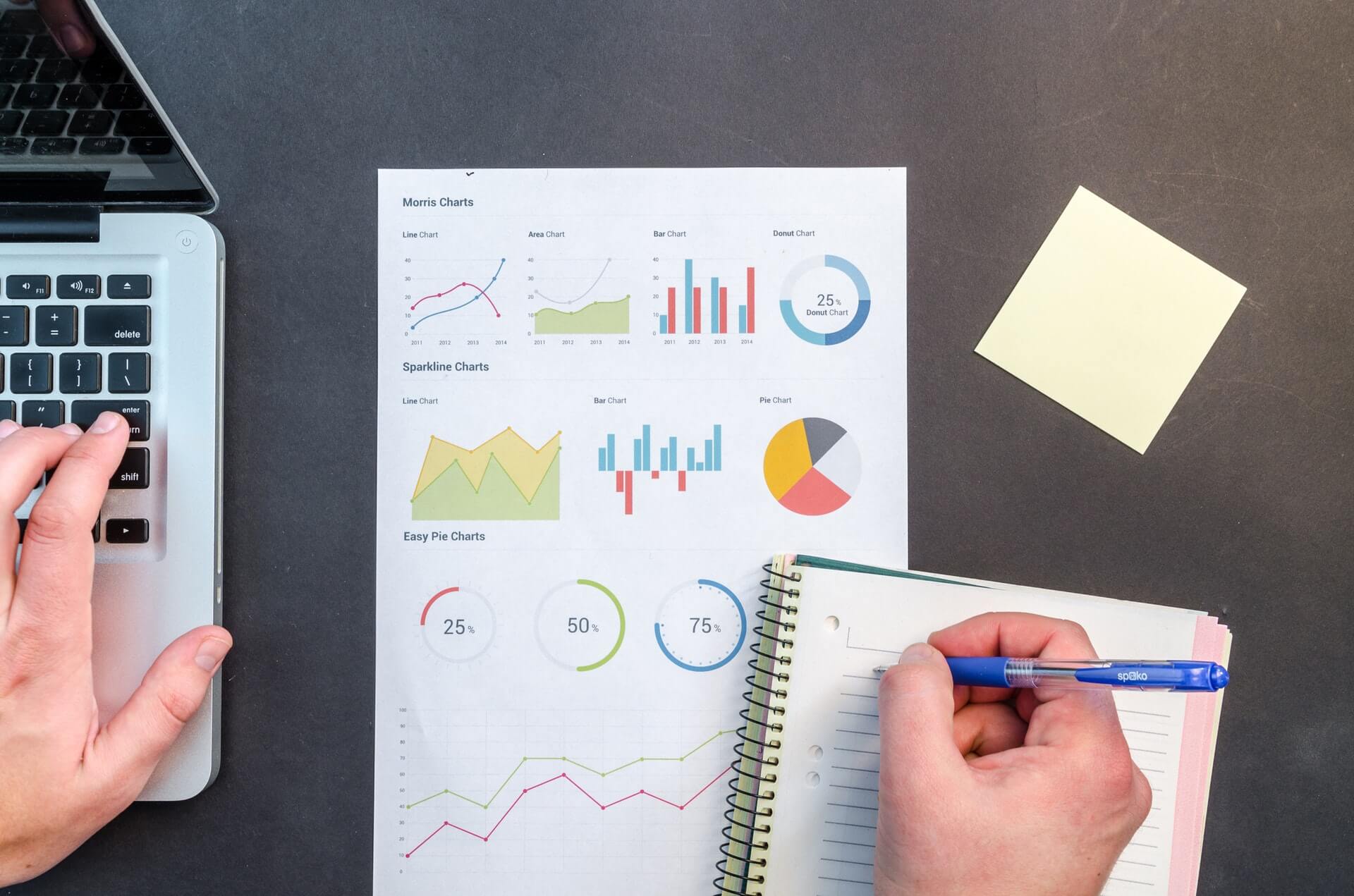 It’s a Data Party: Taking a Deeper Look at Our Marketing Data

As marketers, we use data at every level, from determining Facebook targeting to timing a major product launch. But how often do we take a look under the hood at the quality and usefulness of our data?

In this blog post, we’ll cover the definitions, sources, and strengths and weaknesses of third-party data, second-party data, and first-party data.

Too busy to read the post? Get the details in under two minutes in our video.

What Is Third-Party Data?

First, a refresher on what third-party data is:

Information collected by an entity that does not have a direct relationship with the consumer.

Marketers have bought and used third-party data for years. They’ve selected programmatic ad vendors based on their access to specific third-party data segments. When we use data that our competitors have access to, however, we lose any advantage we may have gained through the massive reach of third-party data-based audiences.

Not only is third-party data often inaccurate; it can become stale, fast. It’s bought and sold for years without being updated. That just can’t keep up with how quickly consumer preferences, interests, tastes, and circumstances change.

Lastly, third-party data does not work cross-device. Cookies don’t work on mobile phones, so you lose out on any browsing and activity from consumers that occurs on their smartphones. U.S. consumers spend 5 hours on their mobile devices each day and 60% of searches occur on mobile devices. Without mobile, you can’t get a complete picture of consumers.

Another major concern for marketers thinking about their data is privacy. A recent study revealed that more Americans are concerned about data privacy than their income. Sixty-six percent of Americans want companies to be more transparent about how their data is used. Because third-party data comes from an entity without a direct relationship with consumers, it’s the single biggest offender, and it’s coming up more and more in light of GDPR.

At this point, you’ve definitely heard of GDPR. But what is it? And what does it mean for you?

GDPR stands for General Data Protection Regulation. It’s a new European Union regulation intended to increase consumer privacy in regard to how corporations use their data.

The executive summary clearly lays out the goal:

“The objective of this new set of rules is to give citizens back control over their personal data, and to simplify the regulatory environment for businesses.”

In essence, the regulation’s thesis is that consumer trust is critical for the digital economy to succeed.

New rights conferred to consumers include the right to be forgotten, the right to object to processing, the right to data portability, and the right to correct data. This applies to E.U. citizens in member nations and those living abroad.

Companies have to obtain consent from consumers to contact them for marketing purposes, share or sell data to third parties, and for any uses that the consumer “would not reasonably expect.” To translate, that means consent is a must for profiling and segmentation that uses personally identifiable information (PII), automated decision-making, and direct marketing.

In sum, to power personalization you need data actively given by consumers. Third-party data won’t give you that. It’s all taken from publicly available sources or inferred.

What Is Second-Party Data?

Another brand’s, publisher’s, or marketer’s first-party data that you have access to.

You can make a deal with a publisher or non-competitive brand to share or gain access to particular audiences, data points, or hierarchies. Second-party data is most commonly used for audience enhancement or extension.

Getting Closer to the Customer with Second-Party Data

It’s not your data, but it’s another brand’s data on their audience that’s relevant to you. When you strike a deal with a brand or publisher to get access to their data, you have increased say in which segments you’re getting, how the data was captured, and why it’s relevant to your brand. Two-times as many marketers say second-party data gives them good insights into their customers, as opposed to third-party data.

Second-party data can help you extend your audience, but it does have some limitations.

Getting access to another entity’s proprietary data set comes with red tape. It takes an inordinate amount of time to find, negotiate, and administer these deals. That’s why 49% of companies say they have to bring in an independent third party to broker them, slowing down the time it takes to launch marketing campaigns.

Brands sharing their first-party data with another brand need to consider the implications concerning consumer privacy (especially in light of GDPR). Consumers must be able to opt out of their data being leased to another company.

What Is First-Party Data?

Another definition for you! First-party data is:

Information that a company owns about consumers, created and collected through a direct relationship with that consumer.

You own first-party data. It’s proprietary to your brand and doesn’t cost you anything to use over and over again. You have customers’ transactional data, credit card type, email, zip code, and more, at your fingertips.

However, first-party data is the hardest category of marketing data to get at scale. The methods of collecting it have inherent limitations: Focus groups are limited to 10-12 people, surveys have an average response rate of 10-15%, transactions only give you things like purchase amount, credit card type, and address, and most forms convert at rates below 25%.

What About Declared Data?

So, where does declared data fit in?

Declared data is information willingly and actively given by consumers, including their motivations, intentions, interests, and preferences.

It’s a type of first-party data because once captured it’s yours, and yours alone. It’s not an inference or assumption that you’ve purchased from a vendor. Declared data is information directly from consumers, given to you.

For a closer look at declared data, check out this blog post!

Then look no further! Grab your copy of The Declared Data Playbook to get an in-depth explanation of what declared data is and how to use it for your marketing.