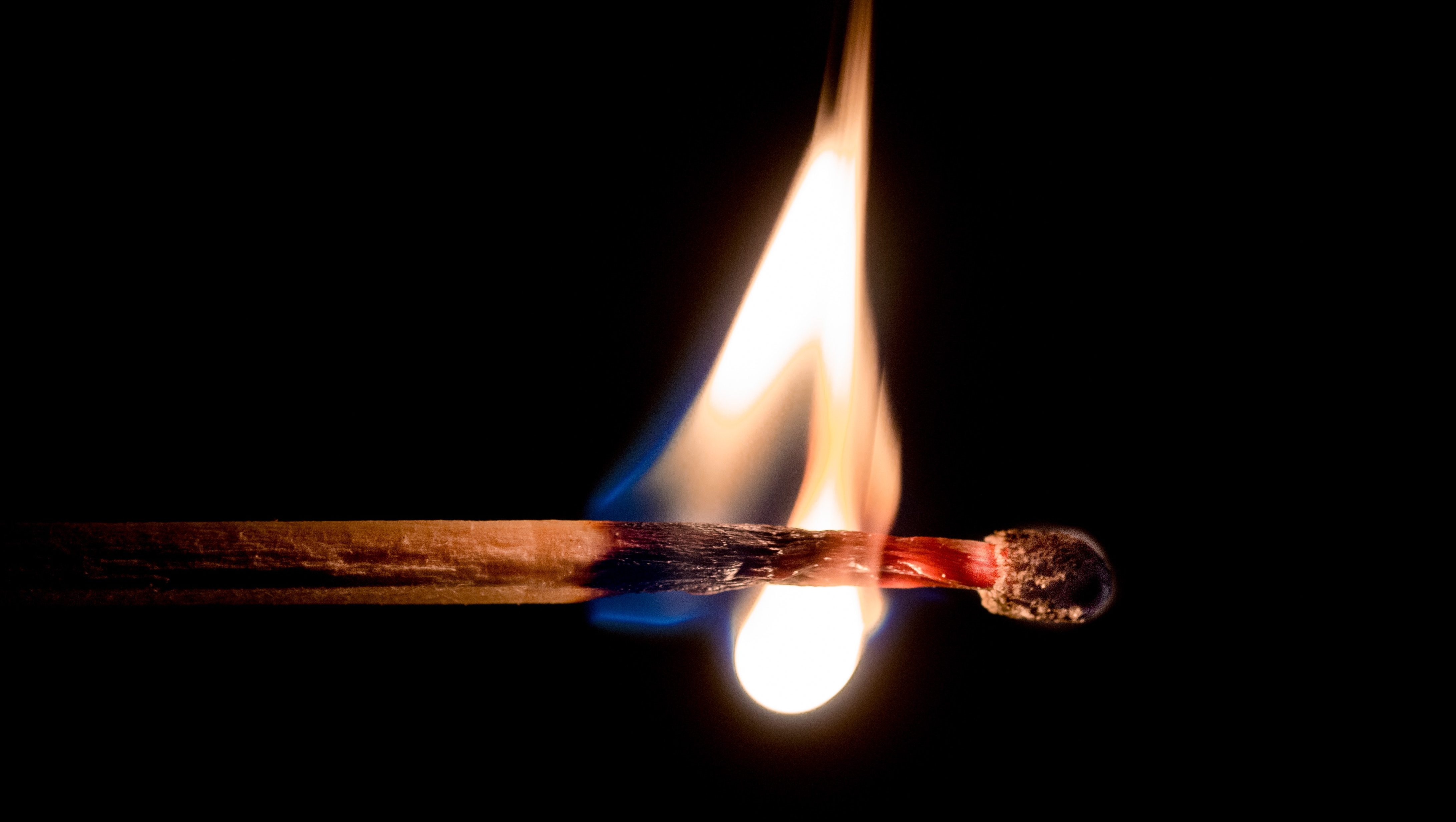 Marketers’ best intentions have led to eroding consumer confidence. But there is a way to regain consumer trust.

For much of the population, the Cambridge Analytica leak was, if not a first introduction to the challenges around digital privacy and data (remember Farmville, anyone?), then perhaps an abrupt reminder. But if we’re being honest, for many of us in the marketing and technology space, the story felt more of the same than something brand new.

That’s why my reaction to last week’s news that Facebook is removing ad-targeting from third party data vendors was not one of shock, but applause.

It’s (Almost Always) All About the Data

A recent study published in Digiday revealed that a major third-party data vendor had 84% of users marked as both male and female. Another Digiday study found that 82% of marketers don’t believe that third-party data is reliable, largely due to its inaccuracies. A Deloitte consumer survey revealed that the majority of respondents said the third-party data tied to their profile was consistently less than 50% correct.

A recent study revealed that more Americans are concerned about data privacy than their income. Sixty-six percent of Americans want companies to be more transparent about how their data is used. Because third-party data comes from an entity without a direct relationship with consumers, it’s the single biggest offender.

Cambridge Analytica and GDPR Are One and the Same

In May, Europe will enact the General Data Protection Regulations (GDPR) Act, which will have big implications for how brands, even here in the United States, can market to consumers.

New ‘data rights’, such as the right to be forgotten and the right to obtain consent before an E.U. citizen’s data is used, will bring forward new challenges to how companies sell and advertise their products.

How did we get to the point of legislation? As marketers, we need to take a hard look in the mirror. In the name of better personalizing experiences for our customers, we’ve gobbled up trillions of data points, sometimes with very little regard for their accuracy, relevance, or how they were collected.

But to be fair, we’ve only been following our customers’ lead.

The demand for all that consumer data didn’t simply magically materialize.

According to a major analyst firm’s research, more than 75% of consumers expect personalization on digital channels from brands. The rush to personalization was to meet a market need.

But for every perfectly placed “right time, right product” marketing message, as consumers ourselves we can probably recall many more for products we were never interested in…or had already purchased….maybe even for a friend or relative. That’s why now 60% of those same consumers now express privacy concerns over how their mobile and online behavior is tracked.

So what went wrong? Many brands never asked for the consumer’s consent to their data; they just bought it. And when that data was activated in a marketing campaign, it led to some pretty…impersonal…personalization.

At my company we like to say “If you could have a conversation with any customer, what would you ask?” Because believe it or not, when you’re providing value to them, your customers *want* to share their motivations, interests, intentions, preferences and more.

What our customers have found, is that the output of those conversations (which we as marketers somewhat crudely call ‘data)’, is the path that leads to true personalization–and is the detour from ‘creepy advertising’ that consumers loathe. And because it was explicitly given, when that data is activated, it increases both conversion and brand affinity.

In a post Cambridge Analytica, and soon-to-be GDPR world, Declared Data is the way forward for marketers. I challenge us all to stop enabling these breaches of consumer trust by blindly buying data; to bring data capture and activation out into the open; and to give consumers a voice in how their data is used.

So as marketers, it’s time to be mindful of how we collect and activate data; to do it through earning attention and gaining back consumer trust.

If we don’t, #DeleteFacebook and movements like it will rightfully persist.

If we do, we can earn their attention and trust once again. It’s on us to do better.