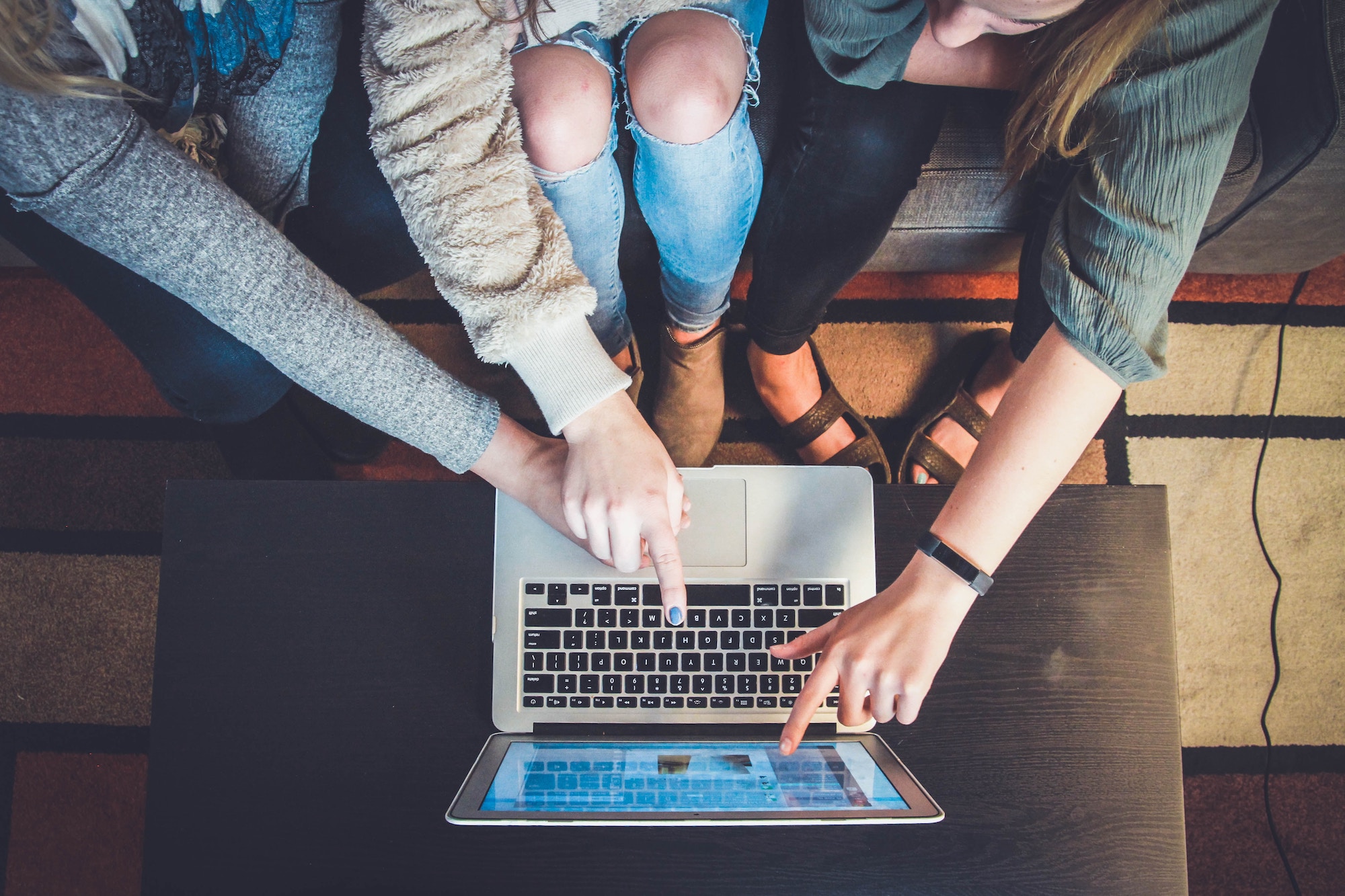 BOSTON, MA — June 13, 2019 – Jebbit, the world’s leading declared data platform, today announced the release of their most recent Consumer Data Trust Index, a report surveying consumer trust in 100 of the world’s leading public-facing companies. Adult consumers from the United States were asked to rate, on a scale of one to ten, their level of trust in brands to use their personal data in exchange for more relevant offers, goods and services. Consumers were also asked a variety of question to evaluate their motivations and concerns when sharing data with companies and brands. The recurring study, first published in 2018, shows a continued decline in trust by survey respondents in major companies.

The three companies most trusted by consumers according to the Consumer Data Trust Index (CDTI) are Amazon, Microsoft, and UPS. For the second time in a row, Amazon was the only company to score higher than 6.0 in average consumer trust, demonstrating a continued lack of improvement in trustworthiness across the board among consumers. However, the comparatively strong results of companies like Amazon, UPS, Walgreens and Google also show the continued importance for companies to deliver value in exchange for consumer data.

In response to the need to better safeguard consumer data and increase trust, and as new legislation like the California Consumer Privacy Act and Europe’s GDPR take hold in the marketplace, nearly three-quarters of survey respondents indicated their support for data privacy legislation at a federal level. Only five percent of respondents opposed such legislation.

The CDTI continued to show poor results for Facebook following the company’s ongoing struggle with data privacy issues. Facebook fell six spots to 95th in the most recent survey, after having been ranked 89th in the previous survey and dead last in the first CDTI. This lack of trust was recorded in spite of Facebook’s increasing user base, indicating that users are not sufficiently motivated to stop using the platform even while they mistrust Facebook’s data practices.“Jebbit’s Consumer Data Trust Index continues to offer a comprehensive picture of consumer attitudes with regard to the world’s leading companies and their data collection strategies. As overall trust continues to decline, brands must take the opportunity to demonstrate an equitable value exchange and regain consumer trust,” commented Jonathan Lacoste, President of Jebbit.

Jebbit is the world’s first declared data platform. Committed to building a world of total data transparency, Jebbit’s mission is to make every experience assumption free by providing consumers with immediate value in exchange for relevant information about their motivations, interests and preferences. Powered by high-converting interactive mobile experiences, Jebbit’s clients, including Express, Cathay Pacific Airways, Monster and the Boston Celtics, use the company’s platform to better understand and drive revenue from consumers. To learn more visit https://www.jebbit.com.