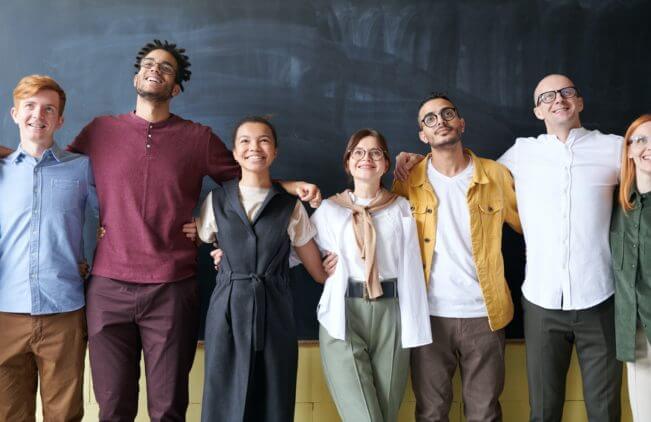 BOSTON, MA —  April 15, 2020 — Jebbit, the world’s leading declared data platform, today announced the release of their most recent Consumer Data Trust Index, a report surveying consumer trust in one hundred of the world’s leading public-facing companies. Adult consumers from the United States were asked to rate, on a scale of one to ten, their level of trust in brands to use their personal data in exchange for more relevant offers, goods and services. Consumers were also asked a variety of questions to evaluate their motivations and concerns when sharing data with companies and brands. The recurring study, first published in 2018, shows that survey respondents continue to distrust major brands.

The three companies most trusted by consumers according to the Q2 2020 Consumer Data Trust Index (CDTI) are Amazon, Microsoft and FedEx. For the third time in a row, Amazon was the only company to score higher than 6.0 in average consumer trust. This lack of improvement is a consistent theme seen across the board amongst consumers. However, the comparatively strong results of companies like CVS Health, Google and Target also show the continued importance for companies to deliver value in exchange for consumer data.

In response to the need to better safeguard consumer data and increase trust, and as new legislation like the California Consumer Privacy Act (CCPA) and Europe’s GDPR take hold in the marketplace, there’s been continued support for this type of data privacy legislation at a federal level. This rose to 80 percent in the most recent survey, compared to 74 percent last year. Most of that support comes from people who previously reported “I don’t know,” which is down to 13.5 percent versus 21 percent last year, indicating a wider public awareness and understanding of data privacy laws.

According to the data, consumer trust operates on a company-by-company basis, and not in wider industry buckets. For example, in tech, Facebook fell two spots and remains near the bottom at 96th, indicating that users are not sufficiently motivated to stop using the platform even while they mistrust Facebook’s data practices. Amazon, Google and Microsoft are all in the top ten. In the Insurance category, Progressive & State Farm are 15th and 17th, respectively, while AIG is 84th. One of the best examples of this is in retail, where Target is ranked ninth and TJX is 93rd. In consumer interactions, Target prioritizes loyalty rewards and fun, engaging experiences, whereas TJX tends to lean into transaction and discount-heavy messaging. The responses indicate that consumers want more than discounts and monetary rewards; they want engaging experiences.

“Jebbit’s Consumer Data Trust Index continues to offer a comprehensive picture of consumer attitudes with regard to the world’s leading companies and their data collection strategies. With overall trust near all-time lows, brands must take the opportunity to demonstrate an equitable value exchange and regain consumer trust,” said Jonathan Lacoste, president of Jebbit.

Jebbit is the world’s first declared data platform. The Jebbit platform enables anyone to quickly build beautiful interactive experiences that capture first party, declared data. From simple lead forms or surveys to more robust experiences like product matches and personality quizzes, the Jebbit platform drives high engagement by providing consumers with immediate value in exchange for relevant information about their motivations, interests and preferences. Jebbit’s clients, including Shiseido, P&G, Express, Cathay Pacific Airways, Monster and the Boston Celtics, use the company’s platform to better understand their consumers and drive revenue.