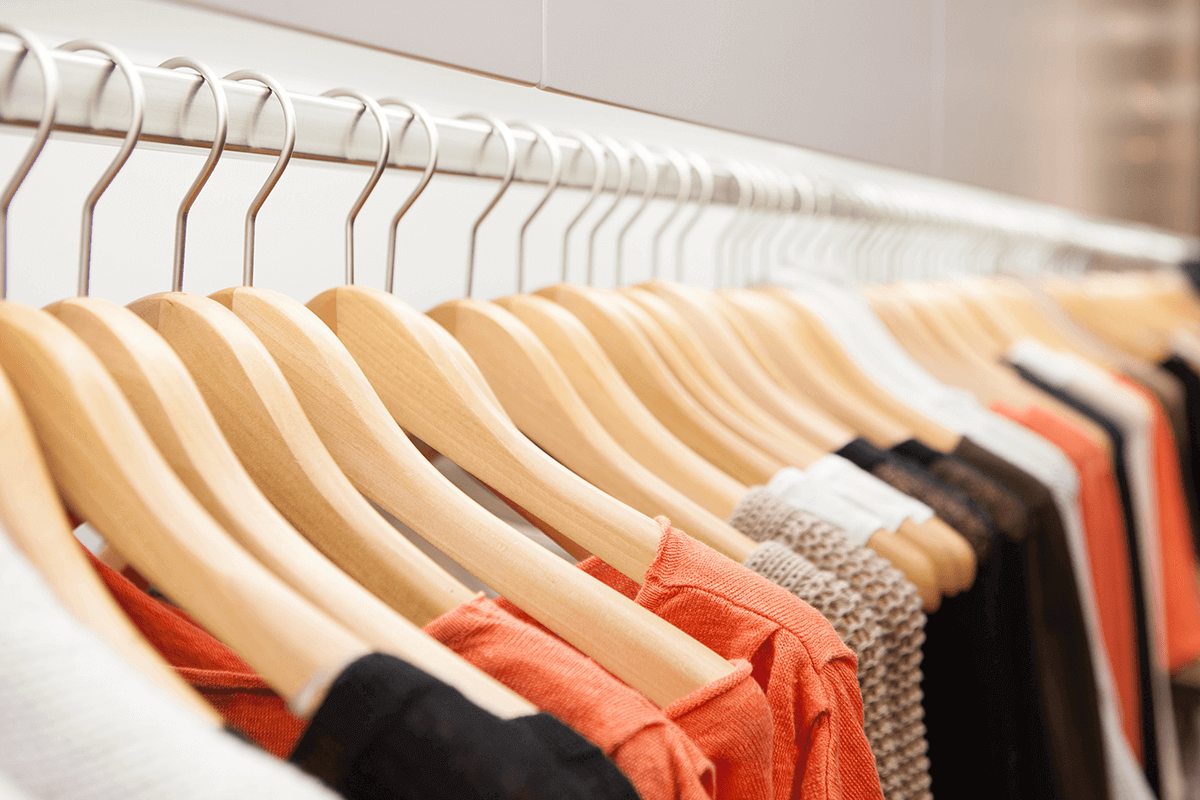 Launched in 1991 by founder and Creative Director Johnnie Boden, the British catalogue and online retailer sells a variety of clothing and accessories. However, driving mobile conversations from today’s on-the-go shopper consistently posed a challenge.

Previously, the Boden team remarketed on Facebook based on items viewed and transaction history. None of these activities, however, drove mobile purchases at the rate the team wanted.

Boden knew that in order to market beyond transactional and behavioral data, they needed to capture buyer intent and style preferences.

Through direct conversations with customers, Boden was able to capture first-party data, at scale, and activate shopper preferences for a remarketing campaign.

Boden then created custom and lookalike Facebook audiences using the declared data segments, tailoring the creative, messaging, and clothes offerings for each one. 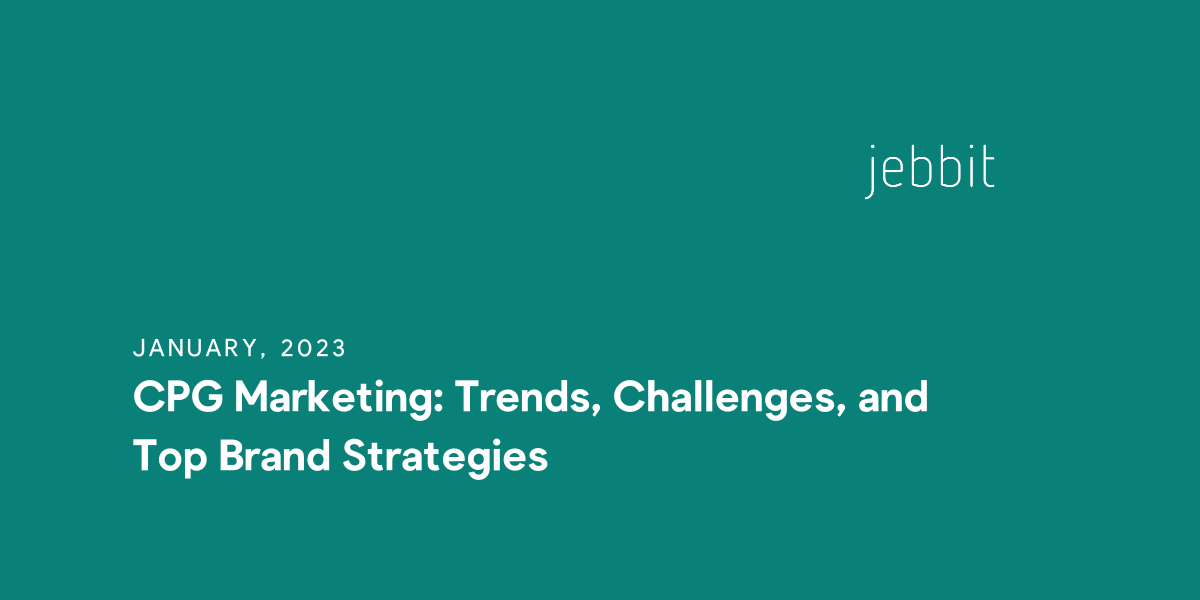 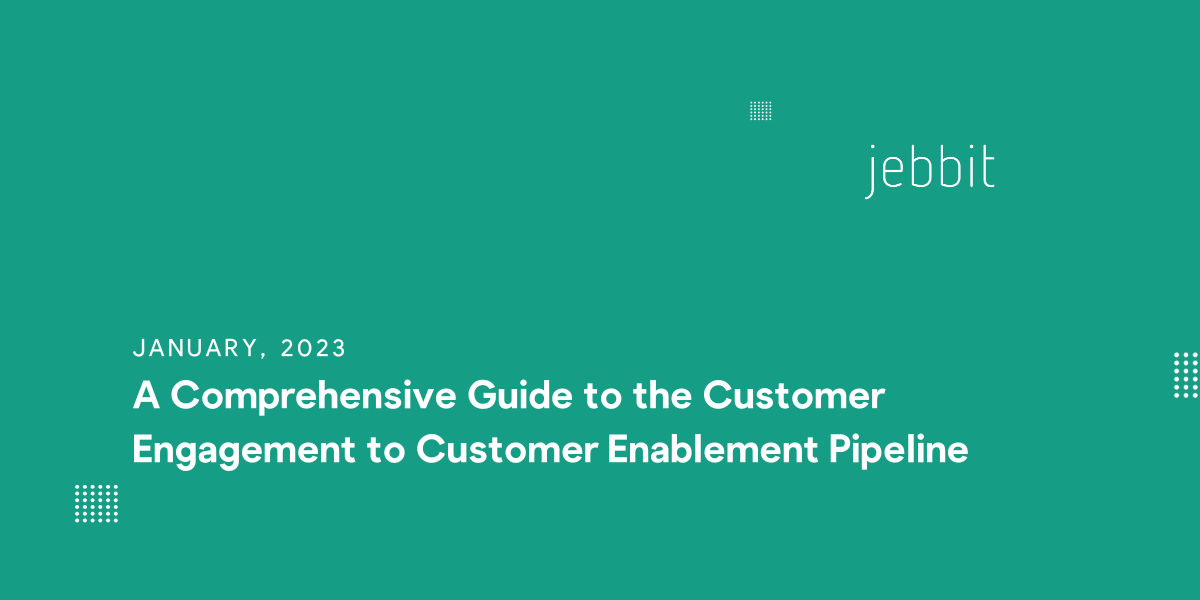 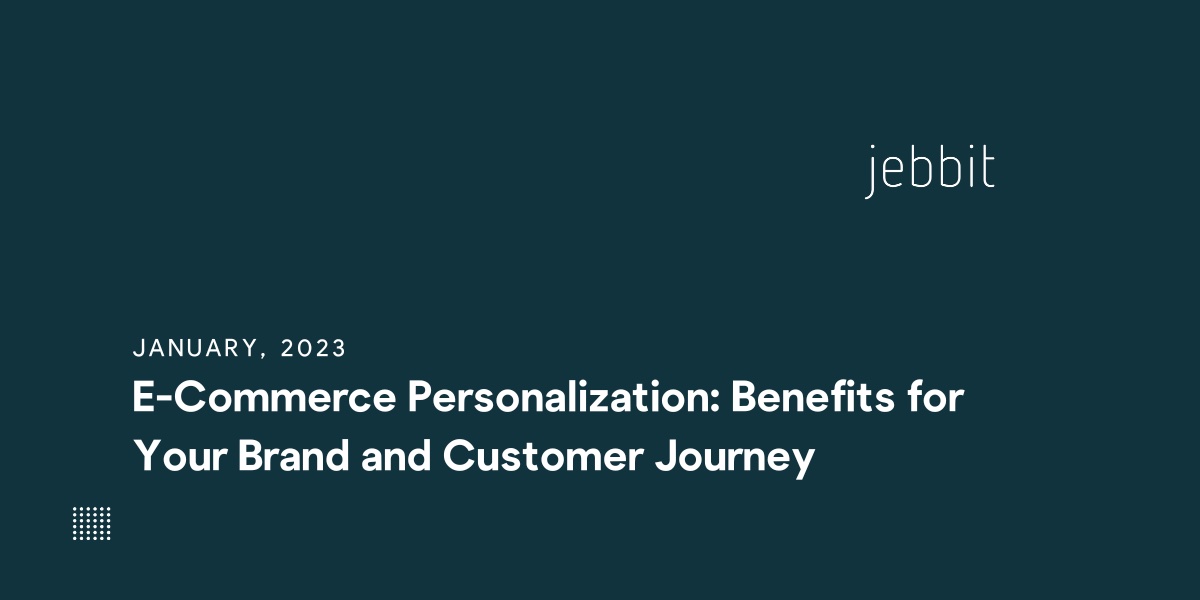